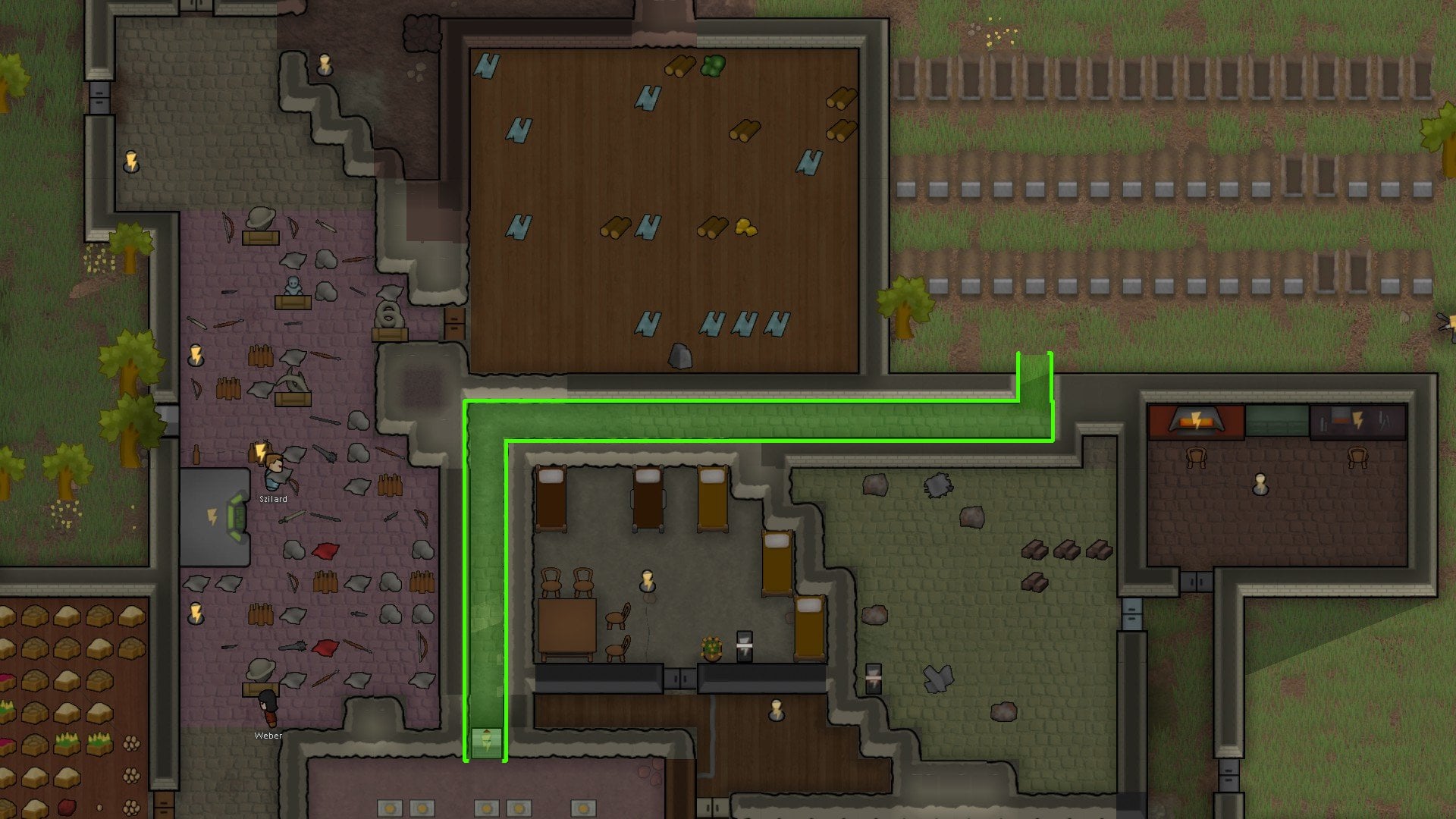 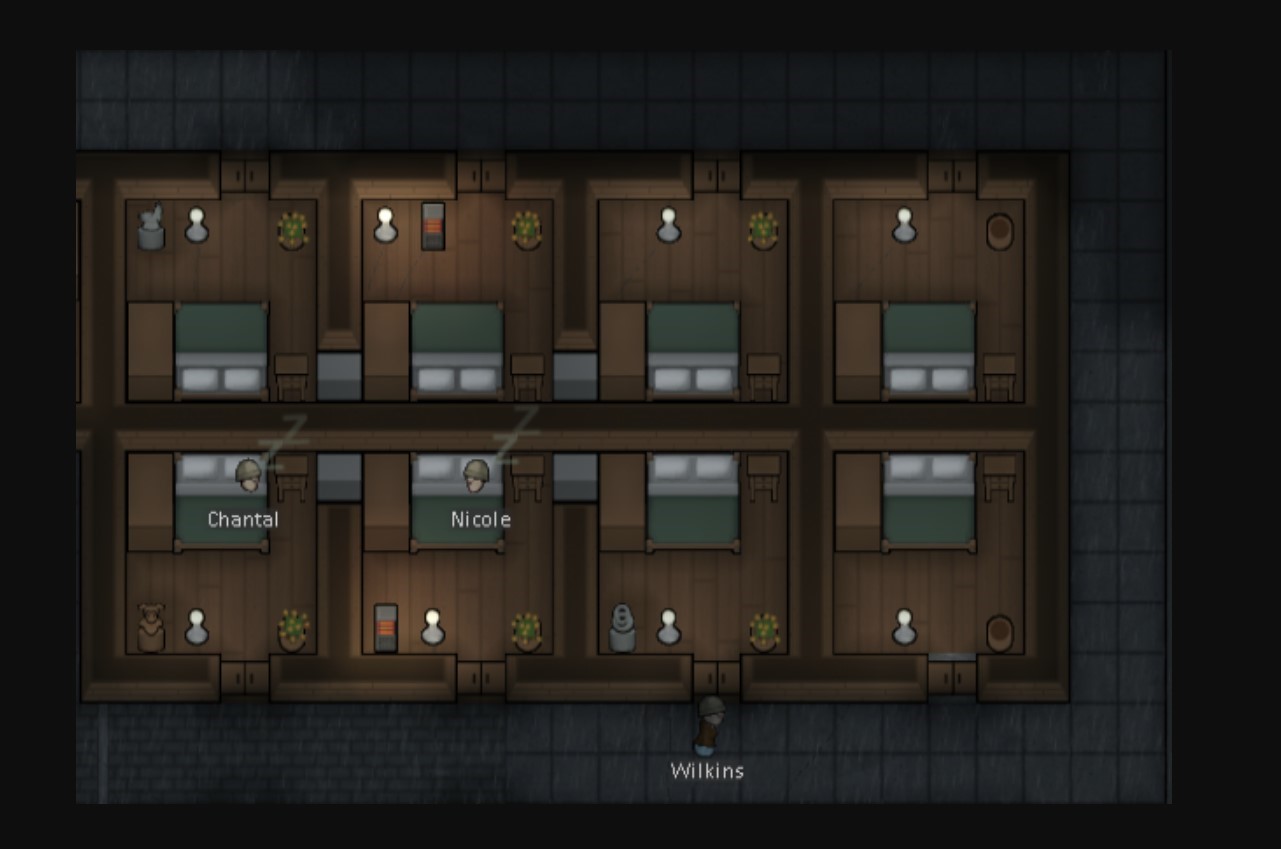 This is the one of a series of short tutorial videos I'm making for Rimworld. This game's been in early access and I've streamed it on and off for years now, and now that 1.0 has been released I thought it'd be a good idea.

This game is superb, but has a lot of depth and a bit of a learning curve. I'm hoping that these videos help anyone who wants to learn and improve at Rimworld. Some of the focus is on new players, but I would imagine there's some stuff in here that more experienced players may not know, especially as the game has changed a lot over the years.

All of the videos will be put into a playlist which is linked at the end of the video. at the time of writing there's also a tutorial for starting a new game and explaining the UI in Rimworld.
If there's any other topics you'd like to see, please let me know!

The Rimworld-looking font used was made by Marnador.
Music used in the video:
https://fbpsound.bandcamp.com/album/shift-happens-ost (used with permission by FPB)
Rimworld OST 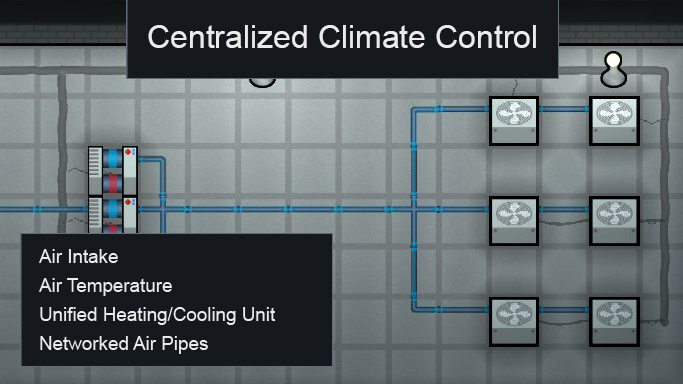 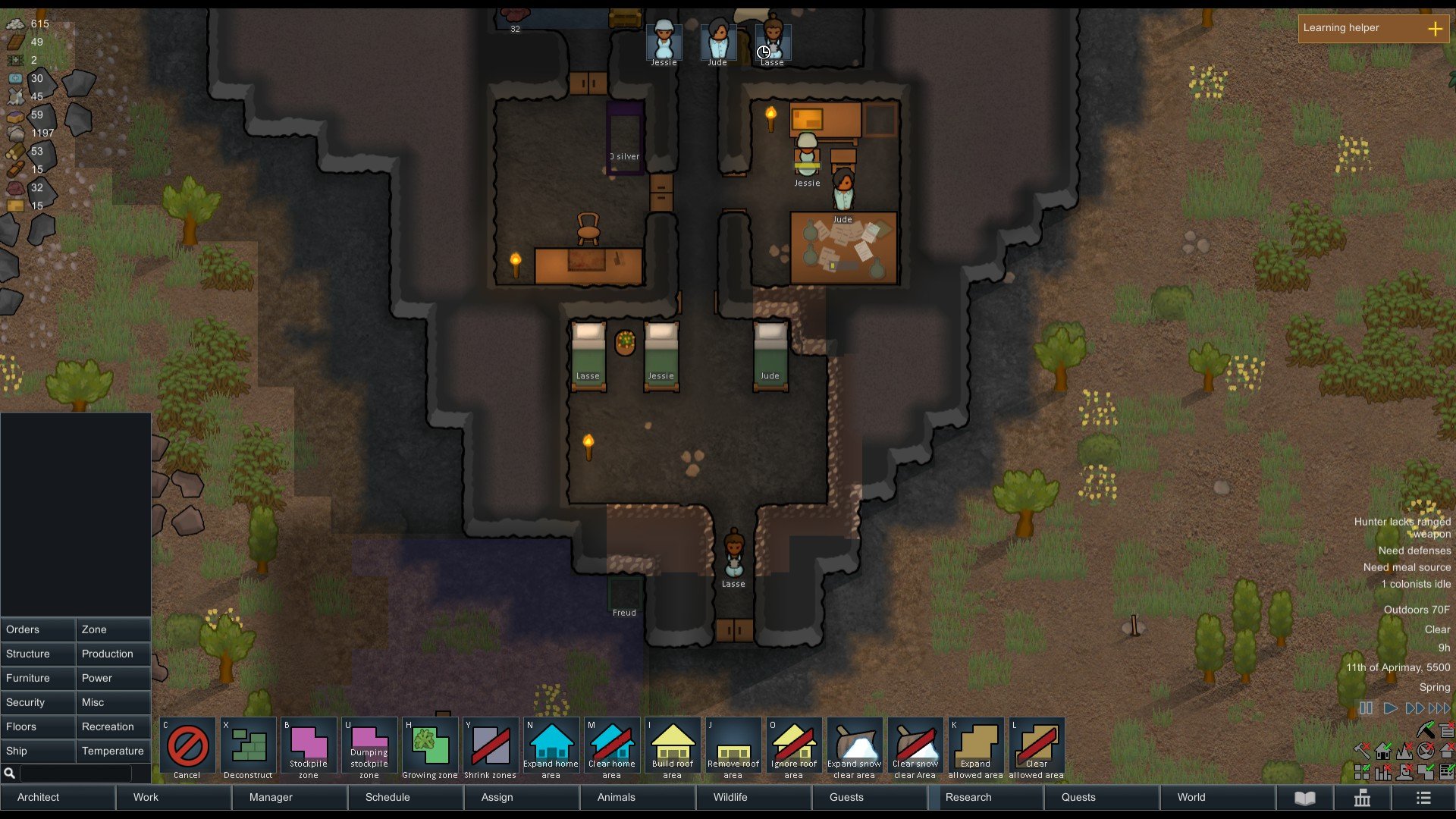 RimWorld - Why is My Room Outdoors - Slyther Games. 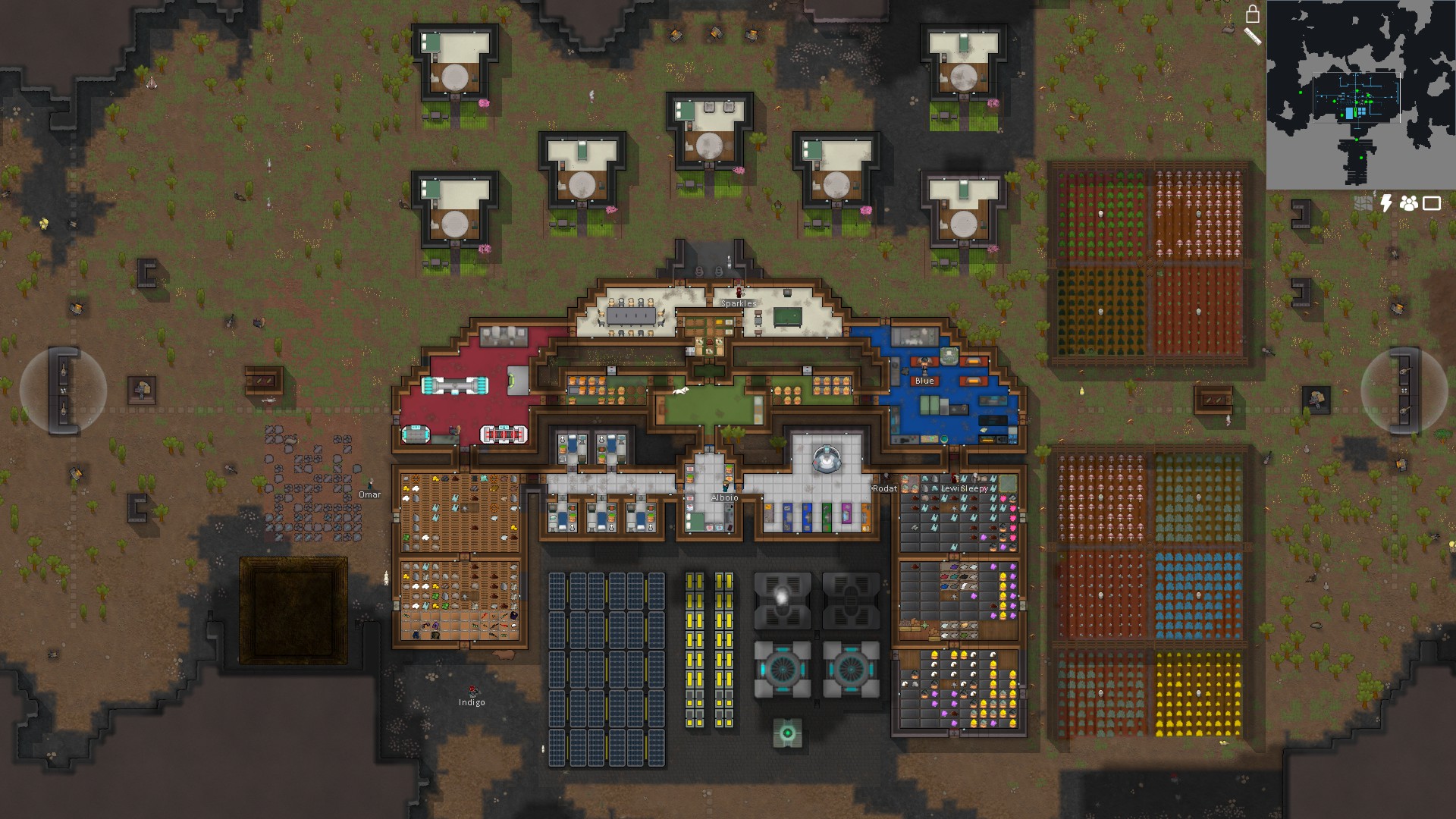