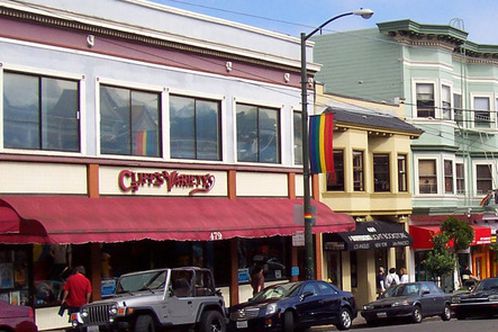 Emmy Award winning KPIX People's 5 report with Don Knapp on 1 yr Anniversary of slain Mayor Moscone & Supervisor Milk's murders. It opens joyously with the Village People song about San Francisco, with street scenes in SF's Castro neighborhood but interviews are spliced in of people on the street obviously uncomfortable with the growing homosexual community. The camera pans out to a giant gay bathouse billboard for 330 Ritch and an interview soon follows with Cleve Jones. The young activist discusses how to many citizens, the signs of simple gay affection like handholding are considered flaunting & "throwing it in people's faces". He sees the idea that homosexuals will take over local politics as "ridiculous" and the threat of a growing potential influence of the gay community "nonsense". People's opinions on the flamboyant out gay lifestyle and and growing political ambitions of the gay community in San Francisco are discussed. Footage from a spirited 1978 debate between Harvey Milk and conservative John Briggs, moderated by Richard Hart, shows Milk calling the bigoted Briggs a liar, and the men clashing over issues relating to Proposition 6 and the rights of gays and lesbians to teach in California classrooms. Several lesbians (including Ann Kronenberg) describe the challenges they face being accepted in society and also explain how their priorities and life experiences diverge from those of gay men. San Francisco's late mayor George Moscone is seen briefly playing basketball in 1978 and discussing what he considers to be appropriate behavior for politicians. Program ends with views of a candlelight march from the Castro to San Francisco City Hall on November 27th 1979 to remember Milk and Moscone, on the first anniversary of their murders. 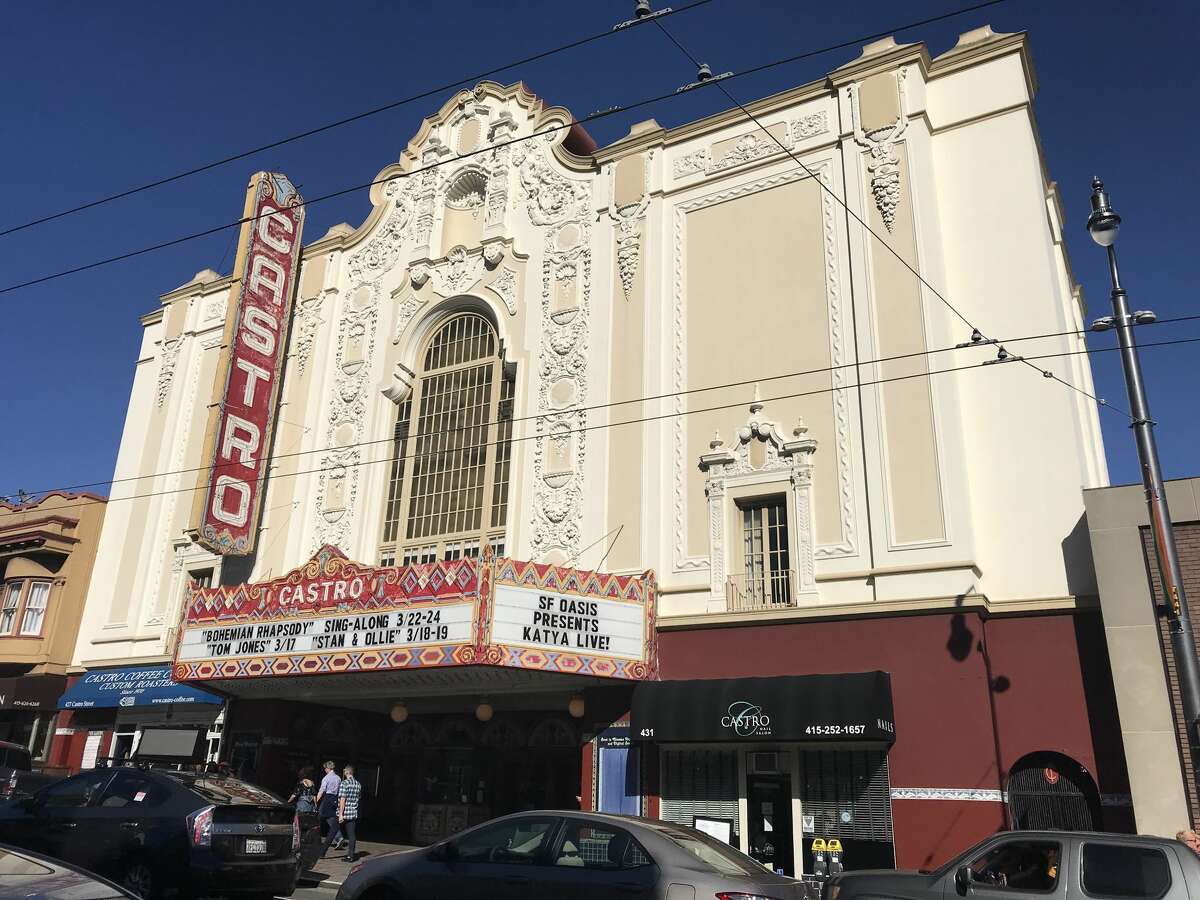 More details emerge on what San Francisco's changing Castro Theatre will look like after renovations.